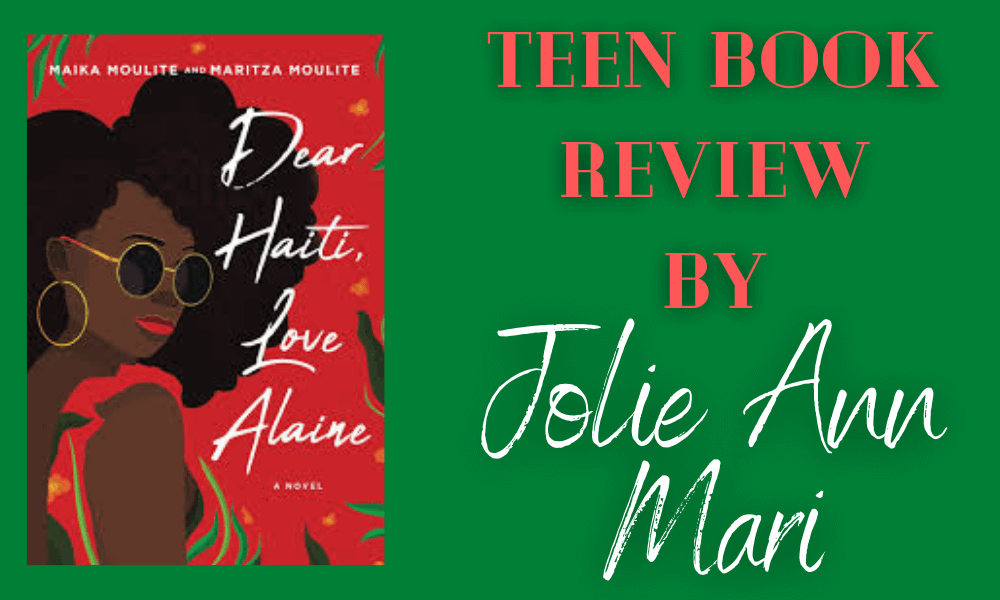 This book follows the story of Alaine Beauparlant who lives with her father, while her mother pursues a career as a popular host of a political roundtable. Everything falls apart when Alaine messes up big time and ends up suspended from her private school. To soften the blow, her parents organize an independent “immersion project” for her in Haiti, where she can be an intern in a child sponsorship program with her Aunt, the Haitian Minister of Tourism.

We get to see Alaine living her life in Haiti as she learns about the country’s history and culture . . . including an alleged family curse that has spanned for generations. The story has a unique narration that is a combo of letters, emails, articles, and journals. It tackles a lot of heavy issues including divorce, race, class strata, immigration, and more. Because of its epistolary format, the story at times feels a tad jumbled. It acknowledged some of the topics previously mentioned well, but the others not so much. But, what I found unique about this book is the way it follows Alaine’s characterization and her relationship with her mother, which I think were presented in a realistic way. Overall, this is a great narrative where the family story is the strongest story told in the book.

“The Hate U Give” by Angie Thomas. Reviewed by Solano County Teen, Zara Jackson

“Over the Woodward Wall” by A. Deborah Baker. Reviewed by Solano County Teen, Zara Jackson 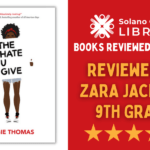 “The Hate U Give” by Angie Thomas. Reviewed by Solano County Teen, Zara Jackson 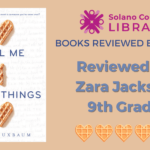 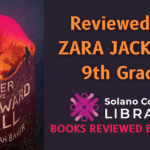 “Over the Woodward Wall” by A. Deborah Baker. Reviewed by Solano County Teen, Zara Jackson