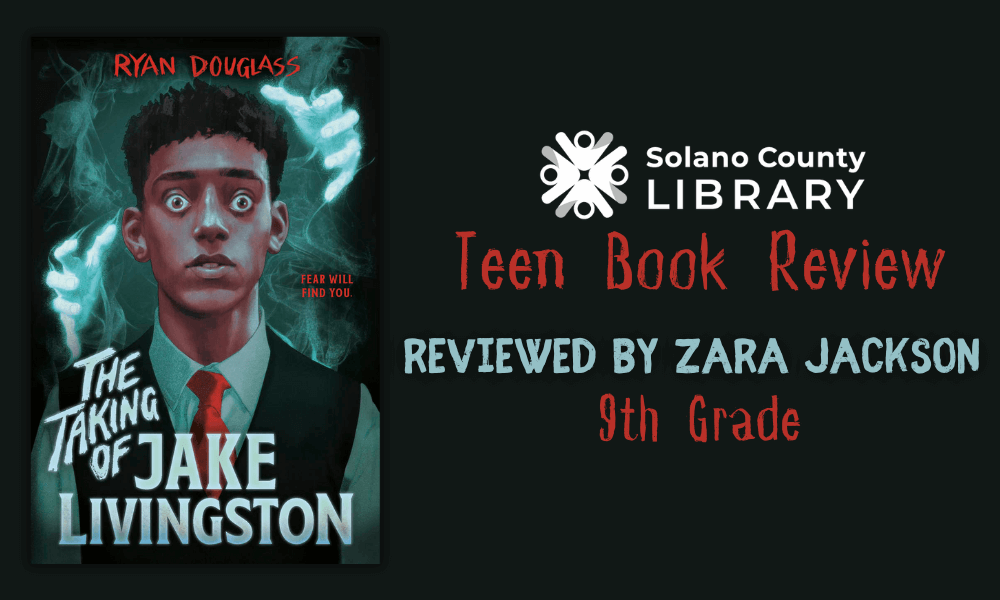 Book: The Taking of Jake Livingston

Jake Livingston is a normal student at St. Clair Prep, until he notices something out of the ordinary. He knows he’s always been able to see ghosts, but he sees the bloody S.D. initials in his doorway right after his neighbor was murdered. Sawyer Doon, the name of the shooter who shot up the school that his neighbor survived from. Jake knew that being one of the few black students at school and constantly being the victim of racist comments was hard enough, but he was not at all prepared to be haunted by an evil ghost who had plans even after his death.

Ryan Douglass, the author of The Taking of Jake Livingston, wrote a very enjoyable novel about ghosts and horror. I am a huge fan of scary stories, so this novel was very fun to read. Douglass creates unique characters with very detailed characteristics that all play a part in the big picture, and he isn’t afraid of adding under-represented characters to his story. I recommend this book to anyone who likes mystery, suspense, horror, and ghosts!

Winners of the 2022 Teen Writing Contest 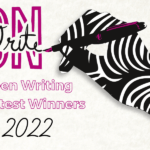 Winners of the 2022 Teen Writing Contest 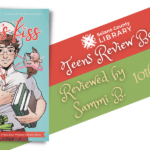 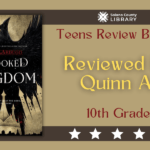 Copyright © 2023 - All Rights Reserved - Solano County Library
Back To Top